Preparing for the Eclipse.

The Forest Grove District has been preparing and planning for the upcoming solar eclipse weekend for some time now.  Starting today, those plans are being put into action.  The district has strategically placed resources in areas that are expected to see above average levels of use, while at the same time, not be too encumbered by traffic volume.  Resources include both engines and staff from the Oregon Department of Forestry as well as equipment and personnel from ODF cooperators. 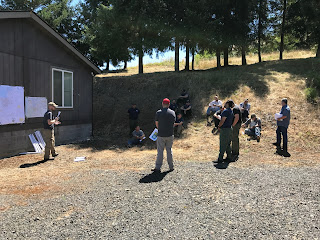 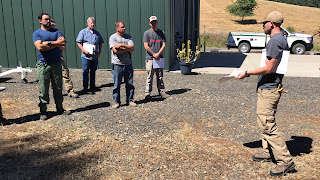